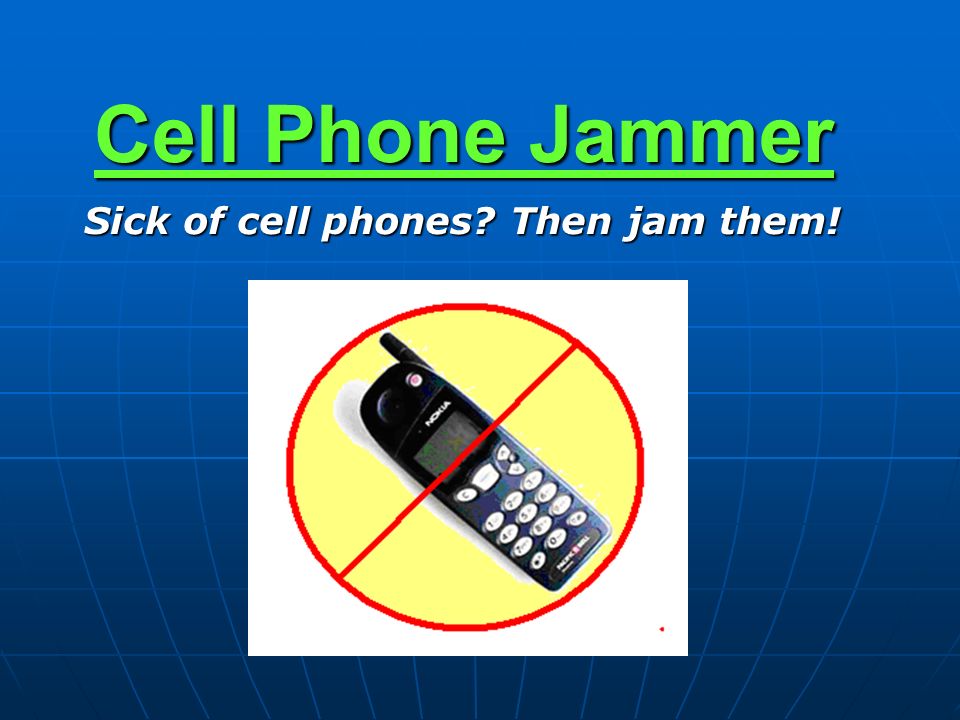 More often than not, some of our customers choose the wrong cell phone jammer when placing an order. So when we doubt that the customer may have ordered the wrong item, we sent them an email to verify and ask them to confirm what frequencies they want to block. Some customers say that they are not too savvy on this aspect. Or others even say that they order the cell phone jammer judging from their appearance such as compactness or other features.

Truth be told, choosing a correct cell phone jammer is really not so difficult as you may think. Or we don’t need to be that professional or savvy in this field to get a good jammer which satisfy our demands.

Before you place an order on a jammer, you should take a look at its specifications which usually show the frequencies list it can jam. For example, if a cell phone jammer can block GSM/CDMA 3G frequencies, this means normal phone calls can be blocked. If in the specifications it lists GSM/CDMA 3G 4G frequencies, then this jammer will help to block normal phone calls, and 4G frequencies which are mainly for cellular network(for mobile web access, IP telephony, gaming services, high-definition mobile TV, video conferencing, and 3D television, etc.)

Or conversely, you can know whether a cell phone jammer is the correct choice based on what purpose you want to achieve. When you need to simply block the annoying or endless phone calls made by someone in public places, you can just order a mobile phone jammer which blocks GSM 3G signals. Or when you want to block not only phone calls, but also cellular network and WLAN frequency of cellphones to get rid of those ignorant bastards who finish-up sitting near to your table at restaurants etc, then you need to look for a cell phone jammer which can block GSM 3G 4G WiFi frequencies in one go.

In this way, the jammer selection become very simple. And a final thing remains is to choose a portable or desktop jammer. This is of course nothing difficult — you can decide to buy a handheld or desktop cell phone jammer based on the occasion you will carry it into use and the jamming range you want to achieve.

1. This website system has been upgraded, so please contact us if you couldn't find your order record. 2. The frequencies stated in the product description is just for reference, and we will customize each jammer according to the country of each order. Dismiss